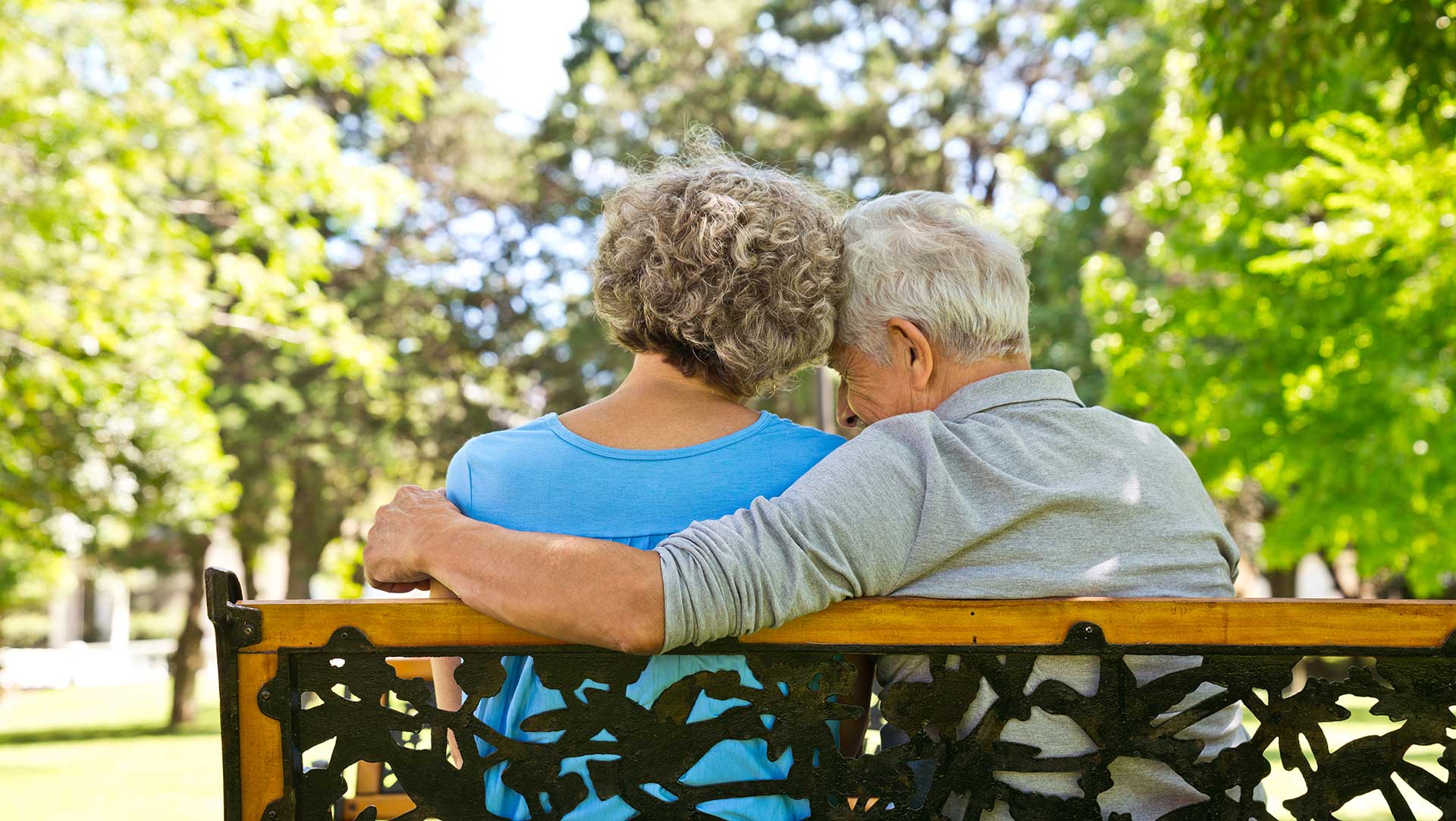 Visiting an Icon of Atlanta’s Past

A lively group of St. George Village residents and staff recently visited The William Breman Jewish Heritage Museum in Atlanta to view the special exhibition, Return to Rich’s: The Story Behind the Store.

Founded in 1867, Rich’s Department Store grew into one of the most influential and beloved institutions in Atlanta before being absorbed into Macy’s in 2005. The interactive exhibit spans 150 years of Atlanta’s favorite store and features beloved traditions such as the Magnolia Room, The Pink Pig, The Great Tree and Fashionata.

FYI, Return to Rich’s: The Story Behind the Store will be on display at The Breman through May 27, 2014.